(Classical 12) Why Things Happen: The Workings of Karma and Causation
Skip to main content
Buy $225.00

You are invited to join us for a brief encounter with Nagarjuna, the ultimate "non-conceptual Kung Fu Master."

Nagarjuna's work on Karma and causality is not what you think. In fact what he’s getting at is quite literally NOT thinkable. But in the process of working through what he left us, you may uncover transformational wisdom. Which is something different altogether.

Teachings on cause and effect and the so-called “laws of karma” are crucial to most traditions of Eastern spirituality. And in these excerpts from three chapters of Nagarjuna's powerhouse text on the subject, we will explore some deep and surprising insights which may lead us to greater freedom and usefulness in the world.

Topics include: “The Different Kinds of Causes and Conditions,” “Causality and Interdependence,” “Nothing Starts and Nothing Stops,” “Which Comes First?: The Emptiness of Actors and Actions,” “An Analysis of How Karma Works,” “The Problem of Continuity Between Action and Its Result,” “Karma and Rebirth,” and “Karma Works, But Not How You Think It Does.”

Benefits of the Course:

Based on Chapters One, Eight, and Seventeen of Nagarjuna’s Root Verses of the Middle Way (Mulamadhyamaka Karika) and Lama Marut’s original verse-by-verse written commentaries

Born in New Orleans, David Simmons grew up in a generally Christian household with an inspiring and eloquent local minister. But as many people with curious natures will recognize, more questions were arising in his youth, than answers appearing. An early run in with the mysteries of quantum theory led him to Taoism, which led to Zen Buddhism, which led to the western mystery schools, and started a lifelong spiritual and intellectual quest. David currently runs I.T. and operations for a 40 year old sales and marketing company. Before that he pursued a number of professional interests. Including investment management at Merrill Lynch, brand consulting with a firm from England, and hopping around the world running his own international sales and marketing company. Until a bout with cancer realigned his priorities. After about a year of recovering from his illness, a brief foray into filmmaking, though intriguing, did not satisfy that deep longing he had been nurturing since his youth. And so he returned in earnest to his early fascination with the spiritual life. David studied a wide array of philosophical and spiritual traditions both traditional and esoteric, in which he completed both retreats and initiations. In 2008 he found his heart teacher in Lama Sumati Marut and studied closely with him for many years, in both open and esoteric material. Under Lama Marut’s guidance and at his request, David taught Buddhism publicly for several years in Nashville, TN, where he lives with his lovely wife and two children. He now engages with a small group of students and personally focuses less on the acquisition of knowledge, and more on the application of wisdom, with a particular focus on how it may apply to and be preserved by people living the life of householders in the modern world. 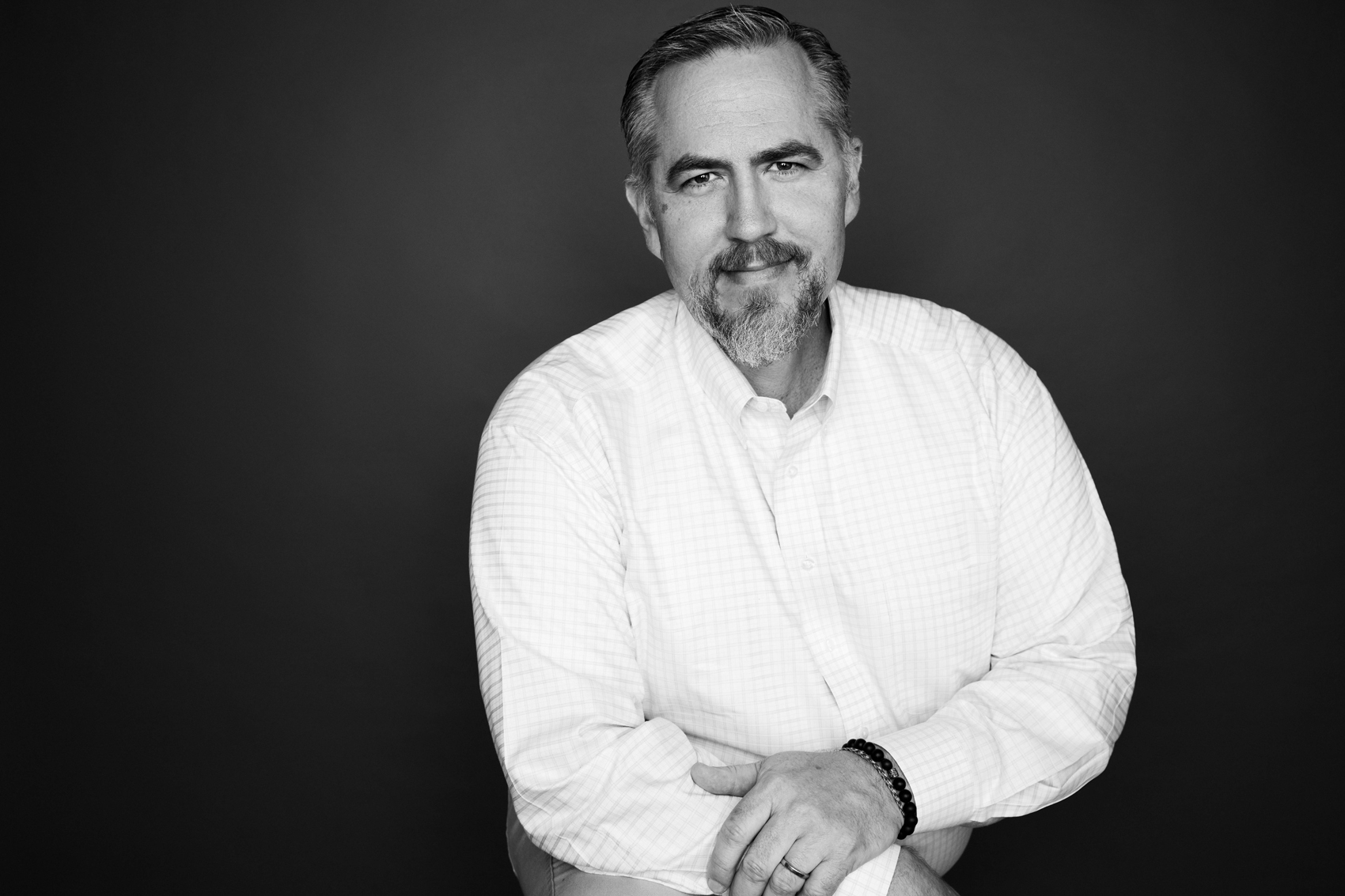